2017 Overwatch Winter Premiere started with 8 teams fighting for their share of $100,000 prize pool. Only 4 teams would make it to the playoffs for their chance to win $40,000 and become winter premiere champions. Before and during the Winter Premiere, we saw team changes which were published on all of the overwatch esports news websites.

Cloud 9 and Fnatic pulled out to go play in Korea, in the OGN Overwatch APEX Season 2. Faze Clan and Citizen7 replaced them in the Winter Premiere and were the first 2 teams to be eliminated. Kingdom eSports signed with Renegades and played throughout the tournament as Renegades. Kungarna signed with Ghost Gaming a day before the semifinals began and played the rest of the tournament as Ghost. 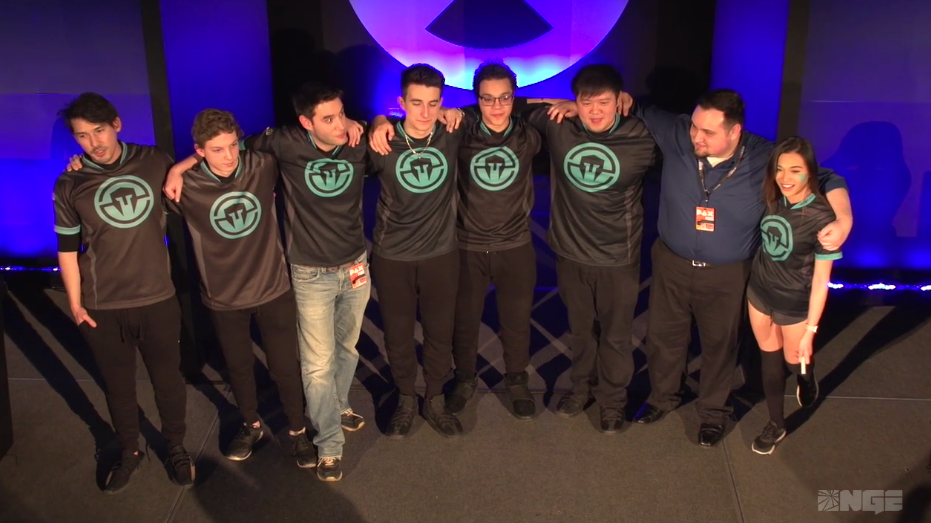 In the semifinals, Immortals played against Luminosity Gaming and came out with a 3-0 victory in a best of 5 series. Ghost would be Immortals finals opponent. Ghost won their last 9 tournaments (stated by one of the players) and was looking to make this tournament 10. However, Immortals had something different in mind.

Ghost won map 1 and it look like they will win the overwatch winter premiere until Immortals kicked it into high gear and stepped up their game. Immortals beat Ghost 3-1 in the best of 5 series for the finals becoming 2017 Overwatch Winter Premiere Champions and winning $40,000! Congrats Immortals, you guys truly deserve this victory.

A Month Of Overwatch League Season 2

ABOUT US
MrDeposit.com is not a gambling site of any kind or an online gambling operator . We are simply here to provide information about sports betting, esports betting, online casinos/poker rooms and the latest news for entertainment purposes. Gambling laws vary by jurisdiction, be sure to check your laws.
© 2016-2017 MrDeposit.com